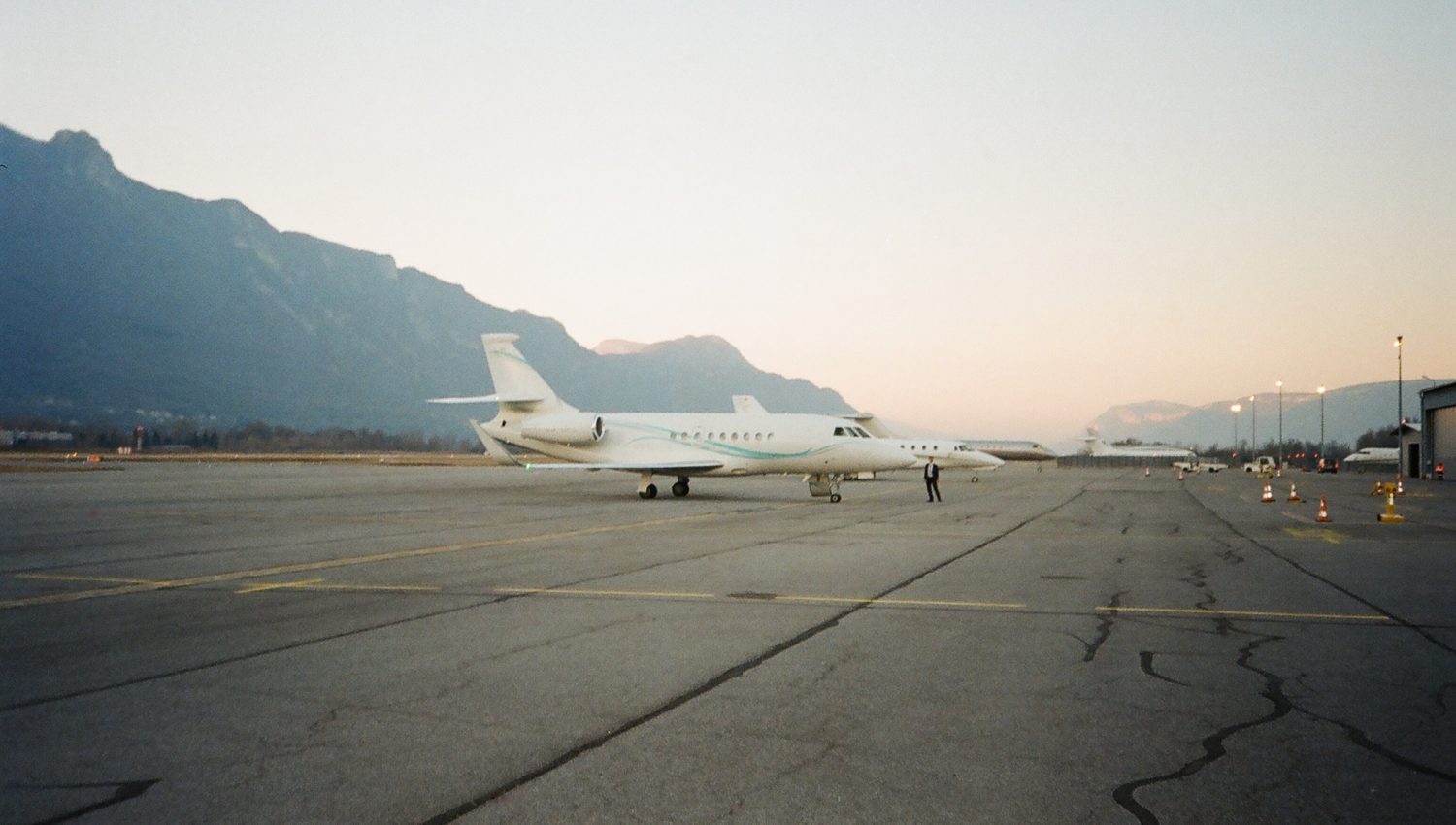 In Scotland’s highlands and islands, many remote towns and villages are heavily reliant on air travel.

These airports provide lifeline services, connecting communities and transporting goods. They also play a vital role in supporting the social and economic welfare of the areas they serve.

However, domestic air travel in Scotland is the highest emitter of carbon per passenger kilometre of any form of transport.

In support of Scotland’s climate change targets, the airport operator in the Highlands and Islands has set the ambition to create the world’s first net zero aviation region by 2040.

Urban Foresight has been commissioned to support this ambition by finding ways to decarbonise surface transport travelling to and from Kirkwall Airport in Orkney.

“The Orkney Islands community has established itself as a living laboratory for low carbon and zero emission technology. As a mission-driven business, we share this same passion and are committed to supporting the sustainable transformation of places,” said Callum White, Senior Consultant at Urban Foresight.

“We’re delighted to be involved in this project. Orkney’s ambition sets a great example for other remote islands across the UK and beyond.”

It will help to guide investments to create the UK’s first operationally based, low-carbon aviation test centre at Kirkwall Airport. This is part-funded by UK Research and Innovation (UKRI) through the Industrial Strategy Challenge Fund.

Over the coming months, Urban Foresight will work closely with the local community in Orkney to ensure that recommendations are tailored to the islands. This will benefit from the support of locally based subcontractor Eyland Skyn.

Photo by Fin MacBrayne on Unsplash