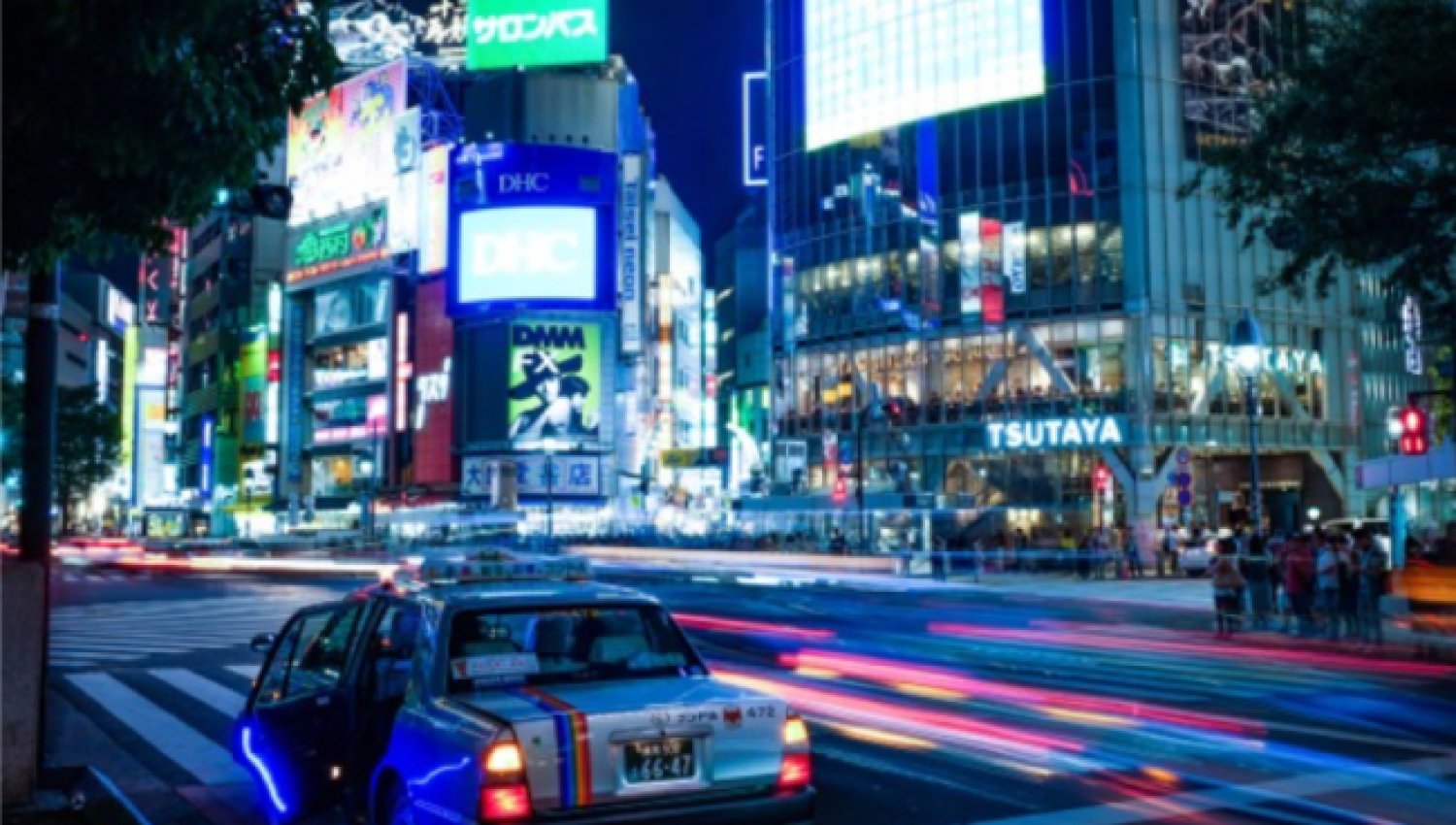 10 Things the EV World is Discussing in Japan

1. A lack of supply is the main thing holding back EV sales. The world believes that automakers are deliberately slowing things down. It appears that the game is to discourage policymakers from setting more ambitious emissions reduction targets and to eke out revenues from ICE intellectual property. Waiting 12 months for an EV is not viable for most consumers. OEMs need to be less cautious about investing in dedicated production lines to meet this growing demand.

2. We need to start calling out air pollution deniers. The EV world sees German OEMs  as the bad guys. Continued preaching that diesel is the future, pessimistic outlooks for EVs and lobbying against more ambitious targets is something that should no longer be tolerated. Air pollution deniers should be treated with the same contempt as climate change sceptics.

3. The standards wars are still raging and are probably here to stay. CHARIN and CHAdeMO have different ideologies about who should be the aggregator of energy services  and the relative value of simplicity versus intelligence. Worryingly, nobody seems to agree or understand what is best for consumers.

4. Harmonised standards between CHAdeMO and China Electricity Council is significant. Who will benefit most from this agreement is not clear. It should help to protect the CHAdeMO standard in the long-term, and self-preservation is definitely a consideration here. It should also open up the world’s largest automotive market to Japanese OEMs and chargepoint suppliers. However, it paves the way for Chinese automakers and chargepoint suppliers to adopt a safe and reliable standard to export their goods to Europe and North America – and how will that impact the market share of Japanese companies in the long-term?

5. Are adapters viable? Expect to see debates on the safety of adapters to facilitate backwards compatibility and support the transition to new connector types.

6. Dynamic and wireless charging technologies are developing, with some very practical applications for larger vehicles. Concerns over electromagnetic leakage and frying cats remain and suggest that there are still some developments required before this becomes a truly disruptive technology.

7. There’s growing optimism over heavy duty electric vehicles. A greater focus on dynamic charging and high-powered standards is partly motivated by the expectation that electric buses and trucks are going to be big (both literally and metaphorically).

8. I’ve seen far fewer EVs on the road in Kobe than I would usually see back home in the UK. I suspect that there are many more conventional hybrids and Toyota’s influence will probably sustain this for a good while yet.

9. Extreme weather is a big problem and it’s getting worse. I now know how these scenarios play out. My first weekend in Kobe was spent waiting for a super typhoon to hit. With transport services cancelled and shops closed, these extreme weather events clearly come at great cost to the economy. This is also one of the greatest threats to our personal liberty. Sheltering in our homes or hotels for days is not something that I’d want to do on a regular basis (and by the way there’s another bigger typhoon on its way to Japan this weekend!)

10. …and finally, Japan is arguably the spiritual home of electric vehicles. Japanese people and their cities buzz with energy and positivity. We owe a huge debt of gratitude to the Japanese companies that kickstarted the EV revolution. And what could be more Japanese than the zen-like satisfaction of using innovative technologies to purify the air.