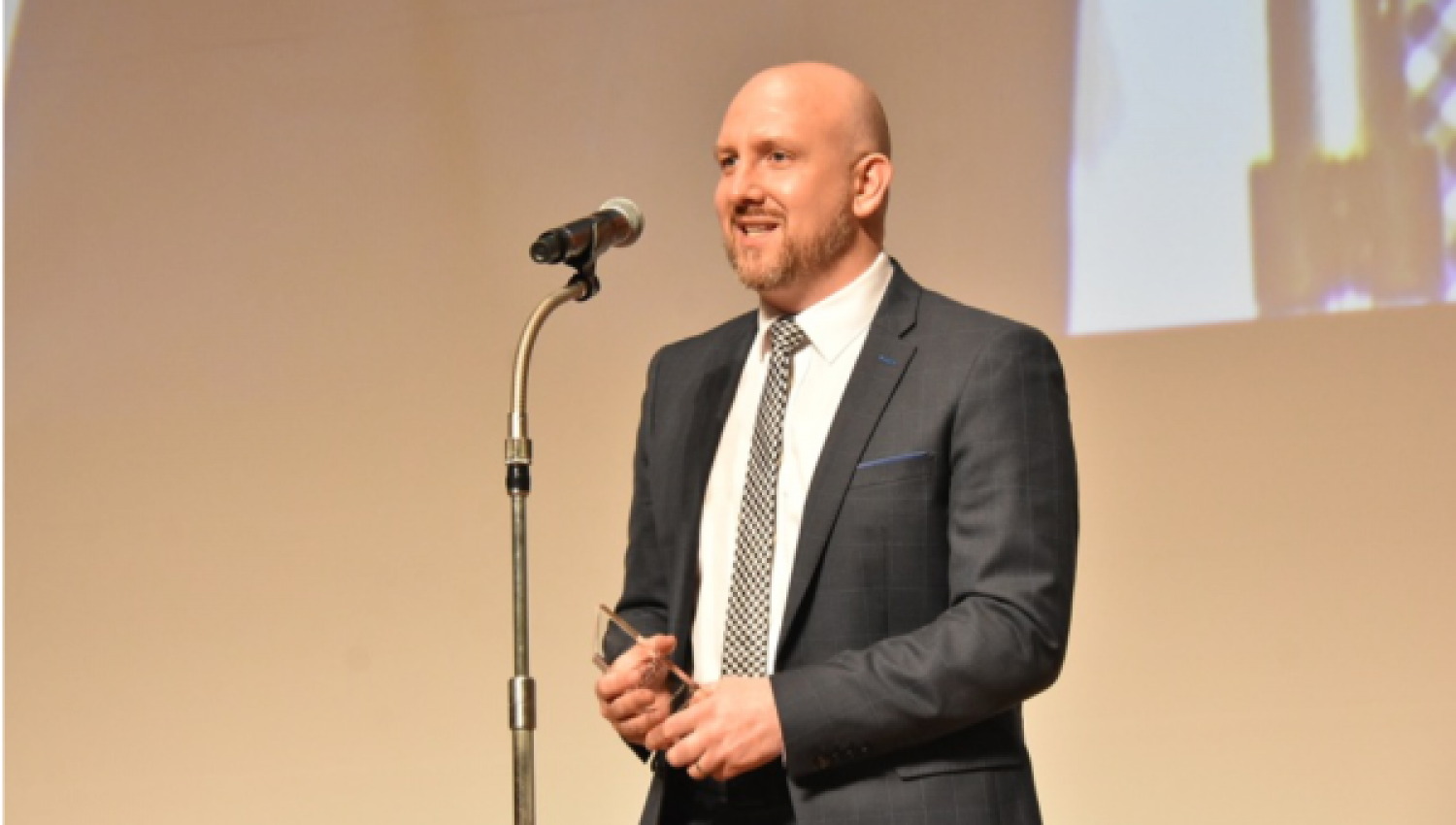 Dundee has been named as the most visionary city in Europe for electric vehicles at a ceremony in Kobe, Japan.

The World Electric Vehicle Association presented Dundee City Council with an E-visionary award for its pioneering initiatives to encourage the use of electric vehicles.

The award was collected by Dr. David Beeton in recognition of Urban Foresight’s work to help make the city an electric vehicle hotspot. Dundee has firmly established itself at the vanguard of the Scottish Government’s ambition to phase out sales of petrol and diesel vehicles by 2032. Dundee City Council has developed the UK’s largest public sector fleet of clean vehicles, with almost 40 per cent of cars and vans being electric. Additionally, 15 per cent of taxis are also now electric and are able to plug-in at the UK’s first solar-powered charging hubs.

Councillor Lynne Short, said: “We are truly honoured to receive this prestigious award. It’s fantastic that our work to improve transport and air quality for the people of Dundee is also providing inspiration for other cities around the world.”

Dr David Beeton says, “It’s great to get global recognition for the leadership and ambition demonstrated in Dundee on electric vehicles. The city is truly buzzing at the moment and hopefully this award will help Scotland to accelerate towards a future that is free from fossil fuels.”