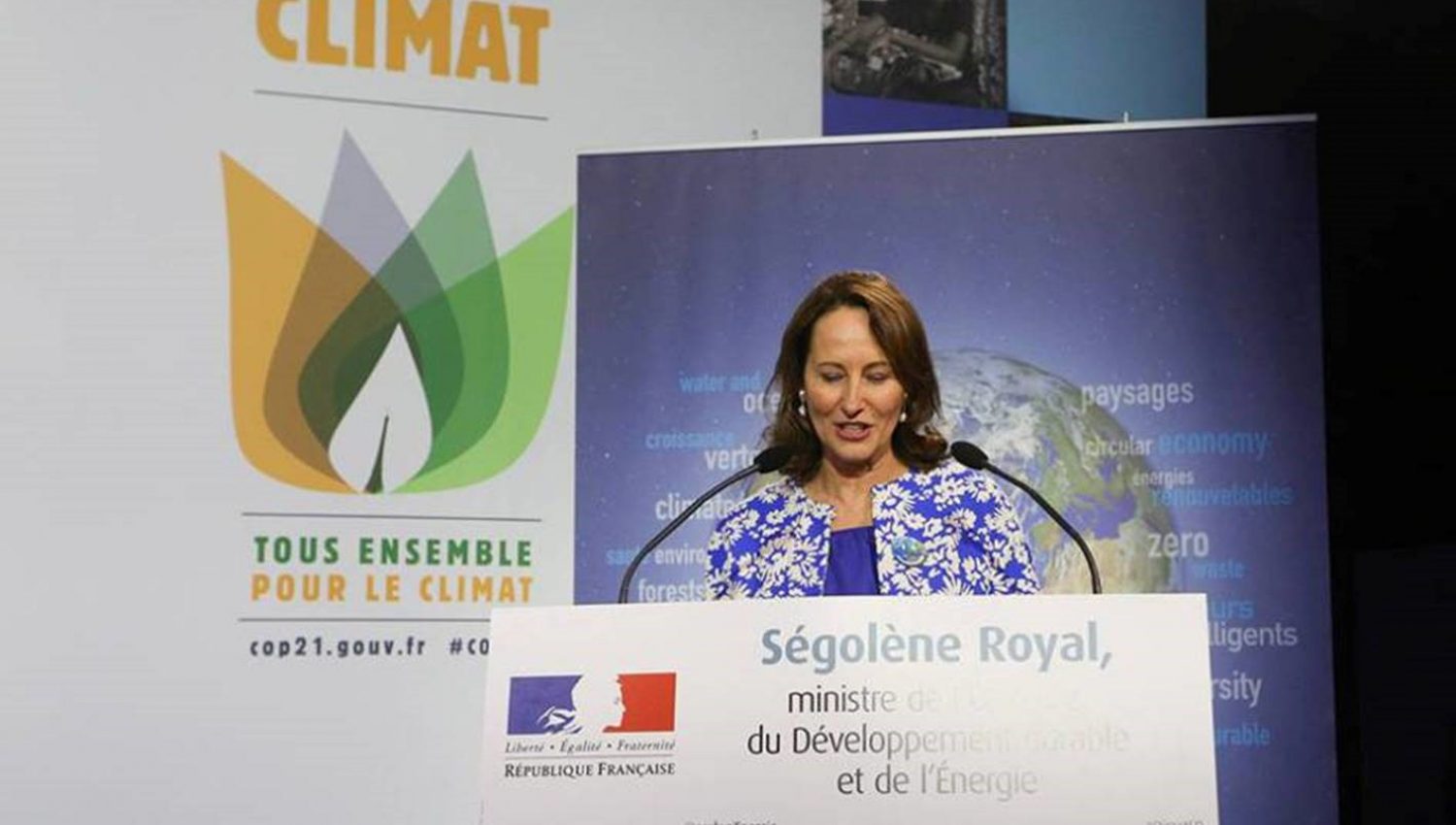 Urban Foresight joined an international summit in Paris today to work towards a global agreement on climate change.

Urban Foresight’s Head of European Projects & Partnerships, Karine Sbirrazzuoli, was invited to the United Nations Climate Change Conference to moderate a dialogue on innovation and sustainable mobility and to support a Declaration and Call to Action.

The panel and audience discussion covered three key areas: applications and solutions of contemporary mobility needs; new mobility and energy diversification in transport; and the smart administration of mobility in future cities.

“Transport is contributing 23%, or almost a quarter, of current global energy related greenhouse gas emissions. When we consider that this is growing faster than any other end-use energy sector, the importance of solutions in this area become clear. This is why Urban Foresight is supporting this important conference and committing to this important Declaration” said Karine Sbirrazzuoli.

The Declaration was launched by Ségolène Royal – France’s Minister of Ecology, Sustainable Development and Energy – and focused on electromobility and climate change. The declaration was put forward through the Lima-Paris Action Agenda (LPAA) which brings both state and non-state actors together on the global stage to accelerate cooperative climate action now and into the future.

The Declaration unifies individual and collective commitments to increase emobility concurrent with an emissions reduction pathway of less than 2 degrees. This builds on current successes around the world and incorporates hybrid and electric solutions across all modes of transport. It further outlines how this integrated emobility ecosystem should be developed alongside the low-carbon production of electricity and hydrogen, and implemented in conjunction with broader sustainable transport principles.

Representatives of EV4SCC, a European collaborative platform to unlock the potential of electric mobility and smart cities, which is run by Urban Foresight, were in attendance at summit. EV4SCC joins partners that include government at all levels, businesses such as Renault and Nissan and organisations such as the International Energy Agency, who have all pledged to broaden their efforts in this area.

“EV4SCC has a focus on promoting innovative ideas and action from across Europe. This Declaration is aligned with our ambition of a dynamic electric vehicle marketplace that facilitates open innovation, information sharing and collaborative problem solving. It could also serve to better connect actions between cities and industries”, said Karine who is also coordinator of the EV4SCC collaborative platform.

Partners further called on governments at all levels, businesses cooperative initiatives and other to commit to the Declaration, take action and advance global momentum for emobility.

The official declaration and list of partners can be viewed here.