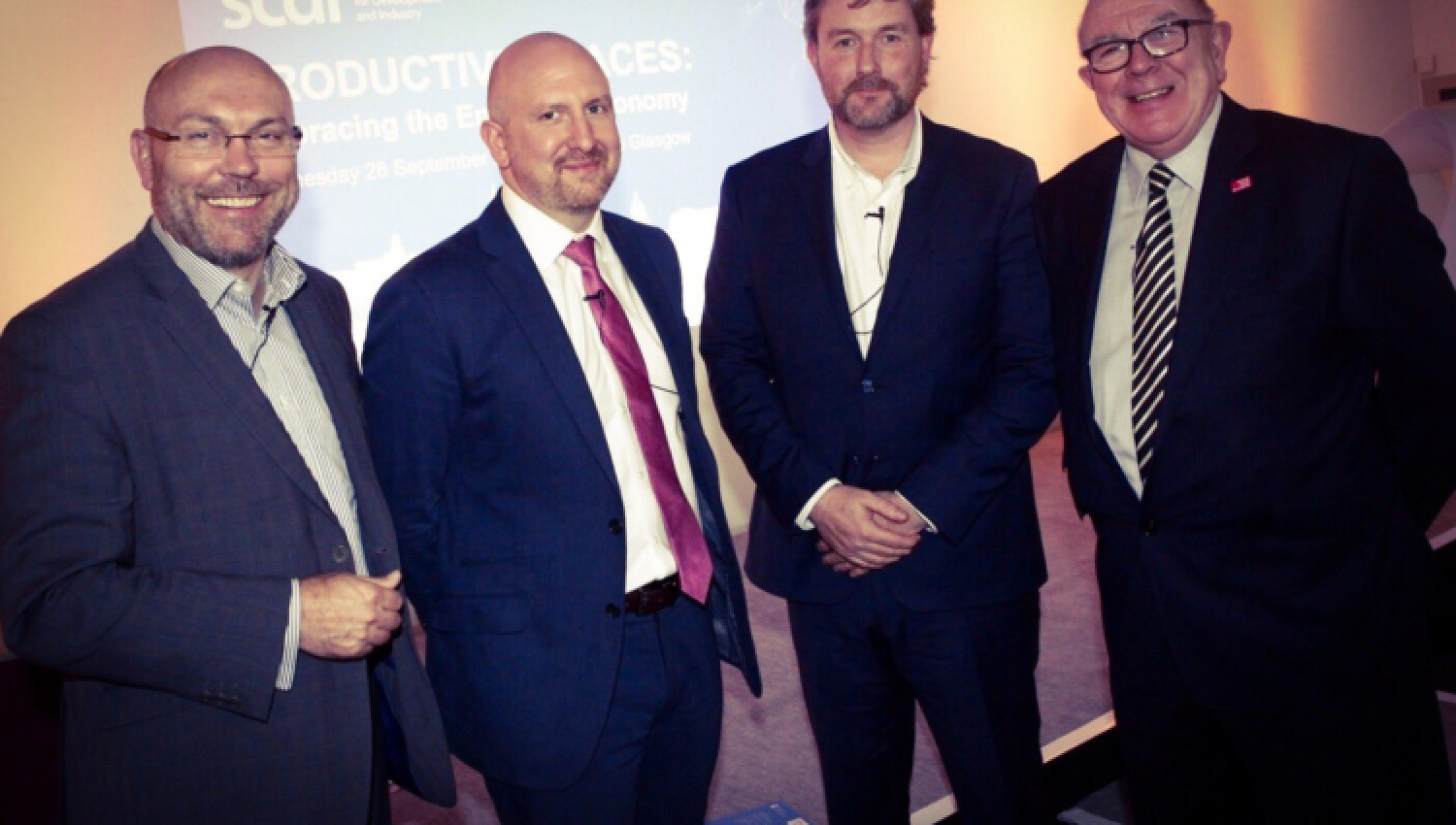 The Scottish Cities Alliance today launched its Smart Cities Scotland Blueprint. Developed by Urban Foresight, the blueprint is the UK’s first inter-city smart strategy and details the aspirational goals, delivery objectives and measures that will enable Scotland’s cities to work together to advance smart cities projects.

Launched at the SCDI Productive Places Conference in Glasgow by Glasgow City Council Deputy Leader Cllr Archie Graham, the Blueprint has been developed in consultation with all seven Scottish cities, the Scottish Government, Transport Scotland and Scottish Enterprise.

“Since the launch of Smart Cities Scotland in October 2015, Scotland’s cities have made considerable progress in adopting smart technologies – using data as an asset, advancing citizen engagement, embracing innovation and establishing new forms of collaboration across the public, private and tertiary sectors.

“These methods are being used to make services more effective and to make Scottish cities more appealing to investors, residents, visitors and the business community.

“The Smart Cities Scotland Blueprint sets out the opportunities cities can use to advance smart cities initiatives, and to develop a programme of smart cities projects.

“Produced in collaboration with all seven Scottish cities, the Scottish Government and Scottish Enterprise, the Blueprint outlines the long-term strategic focus for our Smart Cities Scotland activity. It builds upon the Alliance’s other key priority work streams of investment promotion, hydrogen, low carbon and the 8th City Programme.

“All of this is supported by millions of pounds of investment by the Alliance that will ensure our cities make the most of the economic benefits derived from adopting smarter, new technologies to accelerate and transform the delivery of city services.”

“Having worked with cities around the world, it is clear that Scotland’s cities are ideally placed to drive forward their ambitions to become smarter and more sustainable. The Blueprint builds on the frameworks for collaboration provided by the Scottish Cities Alliance and establishes a joined-up approach to make Scotland an even better place to live and a more prosperous and successful country.”