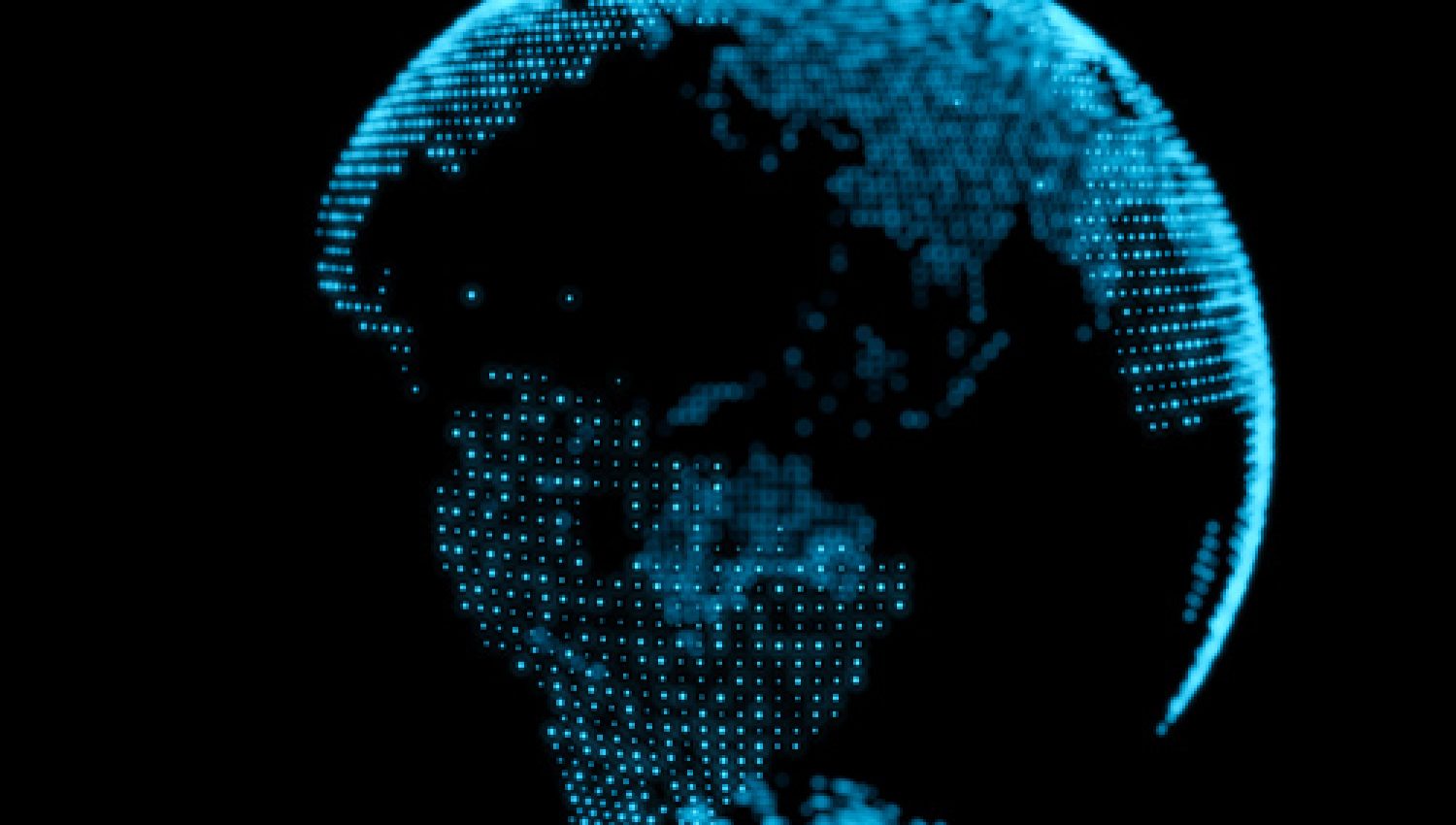 World changing ideas that will shape the future of electric vehicles (EVs) have been unveiled today in a new edition of the EV City Casebook. The report profiles 50 big ideas with the potential to dramatically increase electric vehicle adoption around the world.

“The Casebook profiles innovative policies, projects, technologies and business models that are being implemented in 23 countries across six continents.” explains David Beeton, Managing Director of Urban Foresight. “This shows the global nature of these developments and how electric vehicles offer real potential to make cities smarter and more sustainable.”

“The projects featured in the Casebook represent some of the most inspiring and game-changing electric mobility developments from around the world, across a wide spectrum of applications,” said Tali Trigg, a transport analyst at the International Energy Agency. “The ideas presented here are fresh, inventive ways of thinking about EV deployment.”

The casebook is the second publication highlighting leadership and best practices in advancing electric mobility. The first EV City Casebook , released in 2012, profiled leading-edge efforts by local governments in 16 cities and regions around the world

“The first EV City Casebook drew attention to those pioneering cities and regions that could offer not only lessons learned about the initial introduction of EVs, but also inspiration for other city leaders interested in vehicle electrification,” said Paul Telleen, the United States’ representative to EVI. “This new edition highlights the most innovative and impactful ideas that will help drive market transformation now and in the future.”

More than 150 projects from around the world were nominated for the 2014 edition of the Casebook, after an open call for submissions earlier this year. An international panel of electric mobility experts from national governments and nongovernmental organizations met in Copenhagen in May 2014 to identify the measures that offered the greatest potential to advance global adoption of EVs. This assessment provided the basis for selecting the final 50 “big ideas” to highlight in the Casebook.