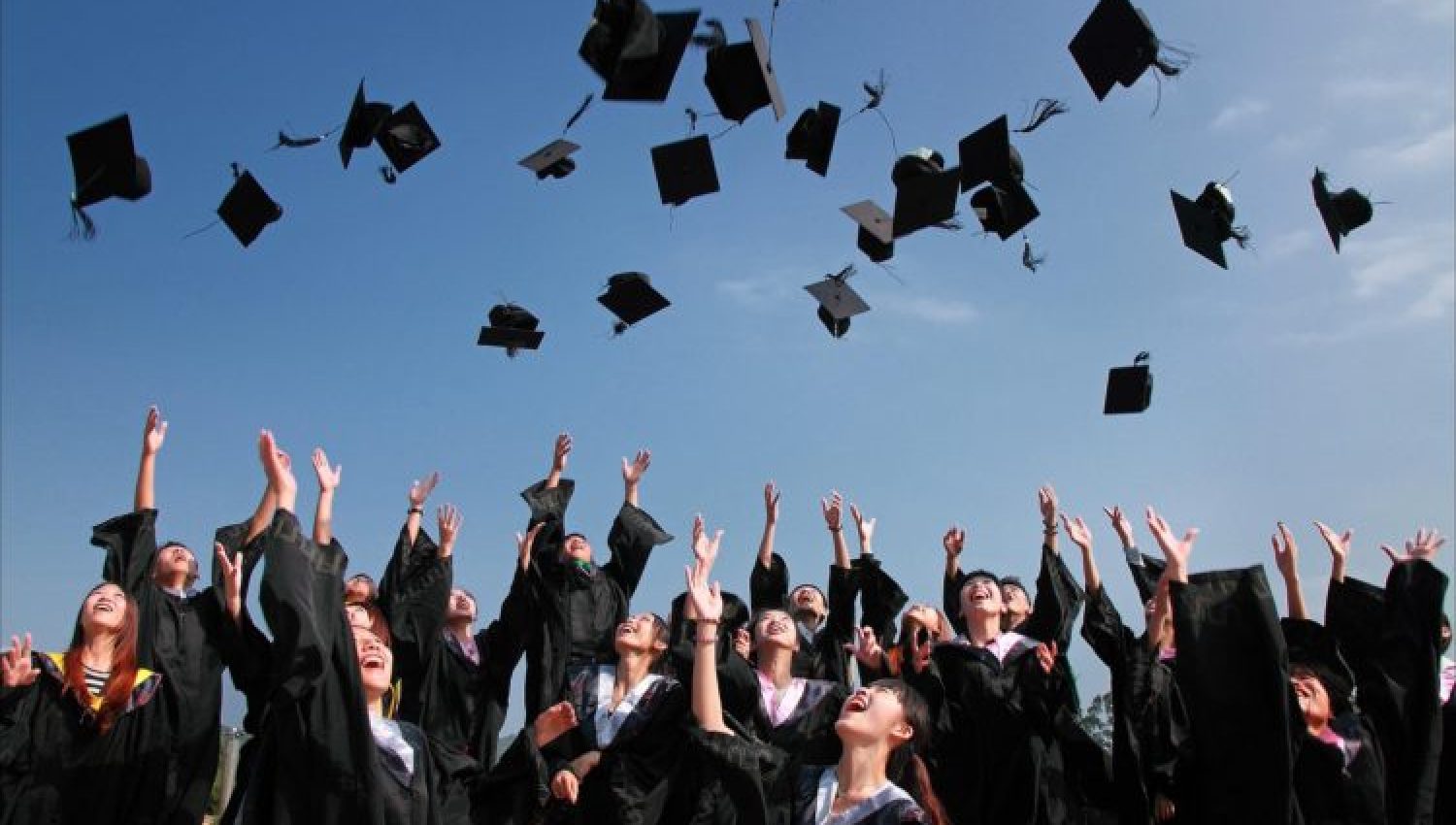 New Report on the Economic Impact of Newcastle University

A new report by Regeneris and Urban Foresight was published today which establishes the social, economic and cultural impact of Newcastle University and shows that the Russell Group institution adds £1.1 billion to the economy.

Urban Foresight’s work focused on assessing the socio-economic elements, considering the impact of the university’s research, knowledge transfer and the range of partnership work taking place in the local area and region. This included a review of strategic context illustrating the university’s contribution to the region’s economic development strategies and the Northern Powerhouse agenda, and the impact of its Engagement Strategy in addressing various societal challenges.

Consultation with key stakeholders engaged with the university, data analysis and a review of strategic documentation were undertaken to develop insights for the project.

The report highlights the value of research awards attracted to the region by the University. Totalling £105m, these research grants and contracts have helped support major investment in R&D including two National Innovation Centres in ageing and in data and a national research centre for subsea and offshore engineering on the banks of the Tyne.

Qualitative and quantitative research methods were used to provide a holistic view of the university’s impact which also highlights its significant spending power. In 2014-15, students at Newcastle University spent an estimated £240m in the North East outside of the University campus.

Furthermore, it demonstrates that the institution plays a significant role in attracting new businesses and jobs to the region. In partnership with Newcastle City Council, the University is creating Science Central – a £350m urban regeneration project on the site of a former brewery which is the largest of its kind in the UK.

Finally, the University provides a significant cultural contribution to the city and region through institutions such as The Hatton Gallery and Great North Museum which welcomes 837,000 visitors in 2014/15.

Commenting, Vice-Chancellor and President of Newcastle University Professor Chris Day said: “Our original role as a University was to educate the pioneers of the industrial revolution to make advances in engineering, shipbuilding and agriculture. We also led the way in research into public health issues that blighted the local population at that time.

“Today, even though we have grown in scale and diversity, and are now operating on a truly global stage, with campuses in London, Malaysia and Singapore, we continue to have a profound impact on the city of Newcastle and the North East of England.”

Whilst Pat Ritchie, Chief Executive of Newcastle City Council said: “The close partnership we have with Newcastle University means the city benefits immensely from their world-class research, leading academics and talented students; all contributing to our local economy, our talent offer and to the vibrancy of our Great North City.”