Future of hydrogen in road transport 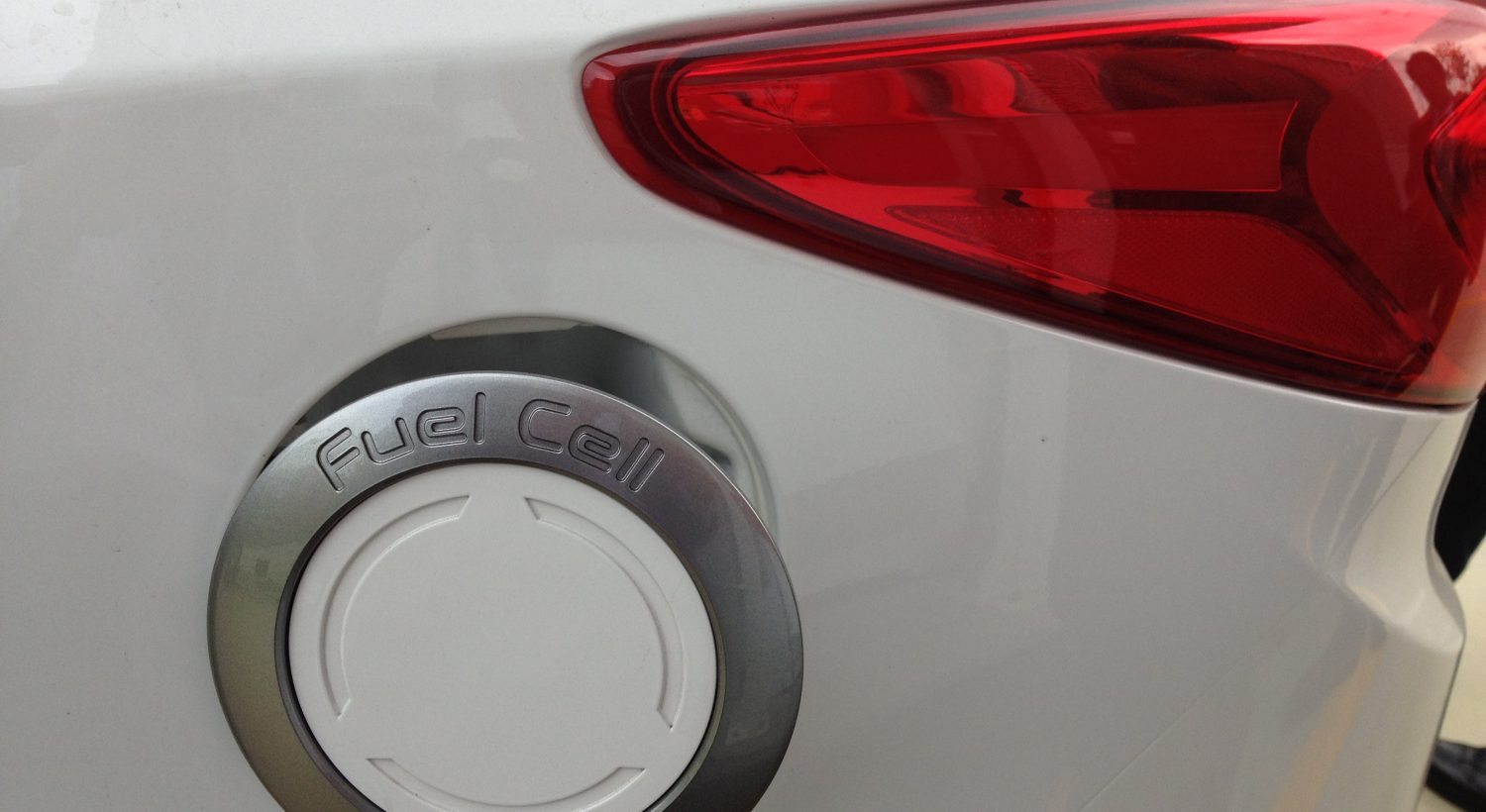 Urban Foresight, in collaboration with Route Monkey, was commissioned by Transport Scotland and the Energy Saving Trust (EST) to carry out a feasibility study into the opportunity for hydrogen transport in Scotland.

There is a general consensus that hydrogen will be part of the future transport mix. However, there are a number of challenges facing the market introduction of hydrogen vehicles and infrastructure. This report drew on desk research and industry insights to analyse theses opportunities and challenges in Scotland.

A framework was established to provide a basis for an action plan to provide comprehensive support for uptake of hydrogen transport in Scotland. This considered the capability and availability of hydrogen vehicles, alongside the commercial viability. The requirements and expected developments in hydrogen infrastructure were also examined, including the potential for production, storage, distribution, and application of hydrogen as a grid balancing mechanism were examined.

Various outlooks agree that fuel cell vehicle (FCEV) uptake will start to lift off around 2023/24 growing to around 20% of stock by 2050. Whilst initial roll outs of hydrogen infrastructure are expected to be focused on large urban areas, bringing efficiencies in transport and distribution from clustered stations.

It was recommended that a series of pilots are supported across Scotland in the coming years to first provide validation of the potential of FCEVs, before moving on to larger demonstrations of a number of vehicles and refuelling stations. It was suggested that the learning gained from such an activity could play an important role in creating viable business cases for hydrogen transport, with detailed analysis of public sector fleets providing an indication of the potential scale of this opportunity.

Tracking trends, spotting significant developments and understanding why they are important

Practical insights and evidence to support decision-making, policy development and the case for investments

We write award winning reports that are concise, logical and engaging

Expertise in planning, designing and overseeing construction of buildings and infrastructure

We have globally recognised expertise in the policies, infrastructure, business models and investments required to support widespread adoption of electric vehicles 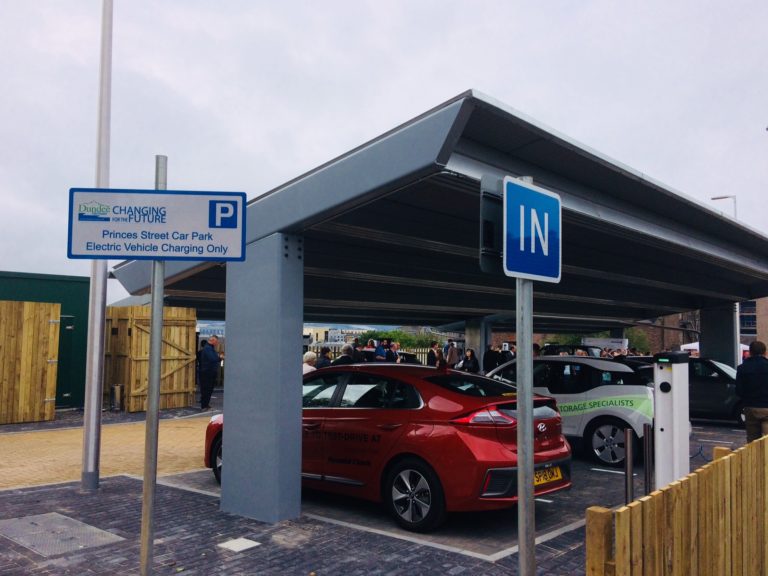 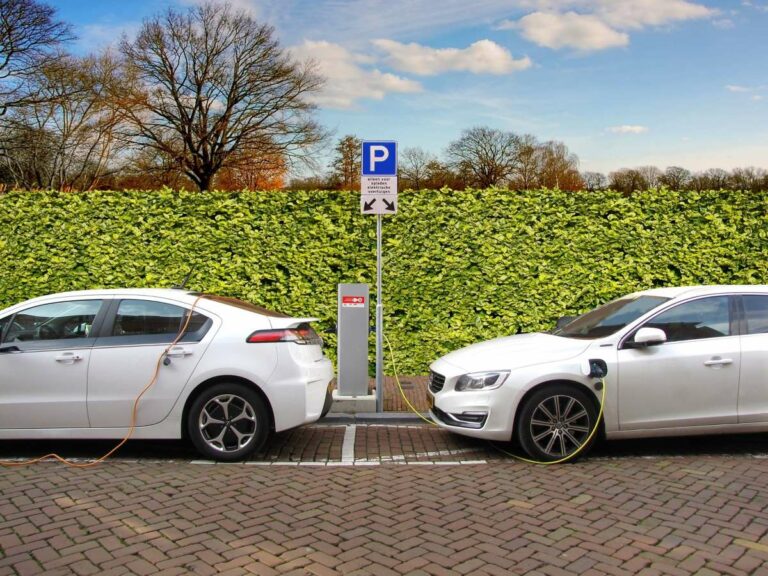 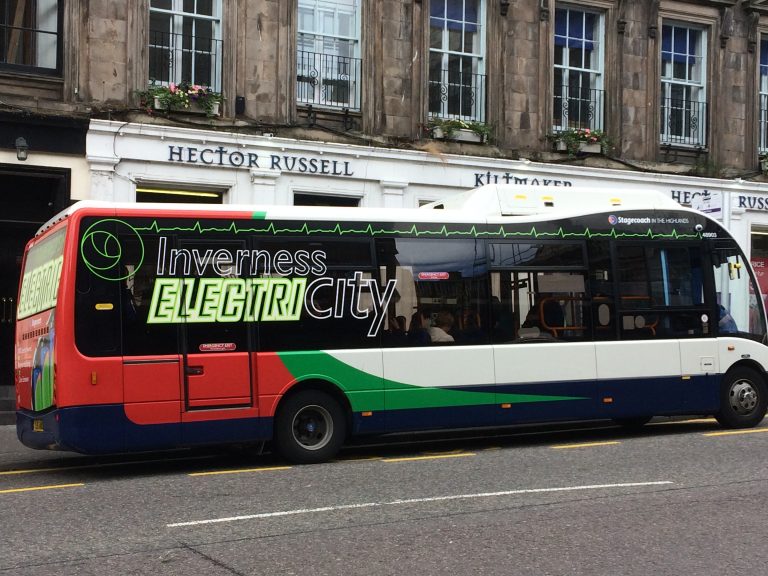 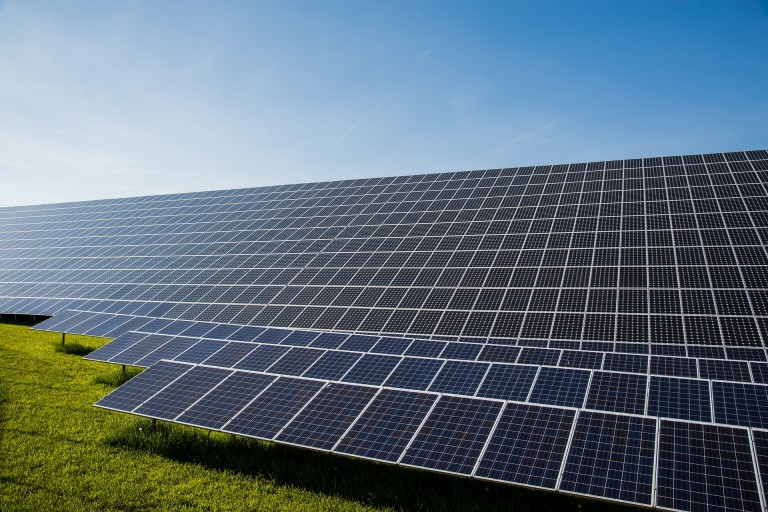 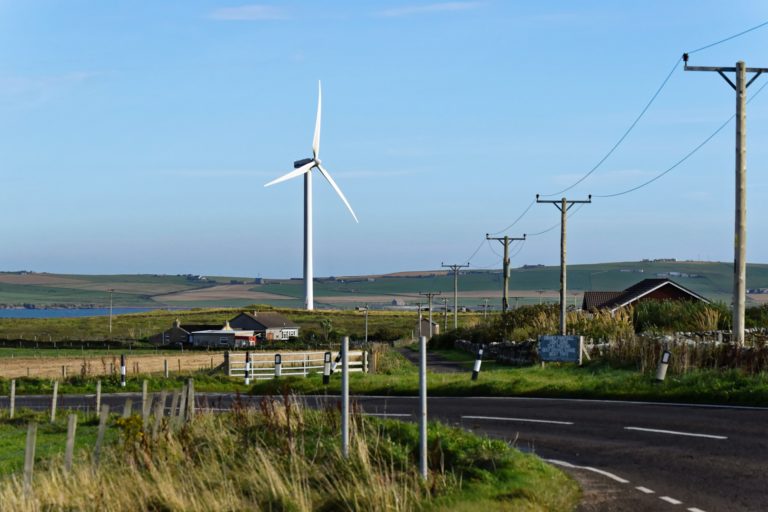 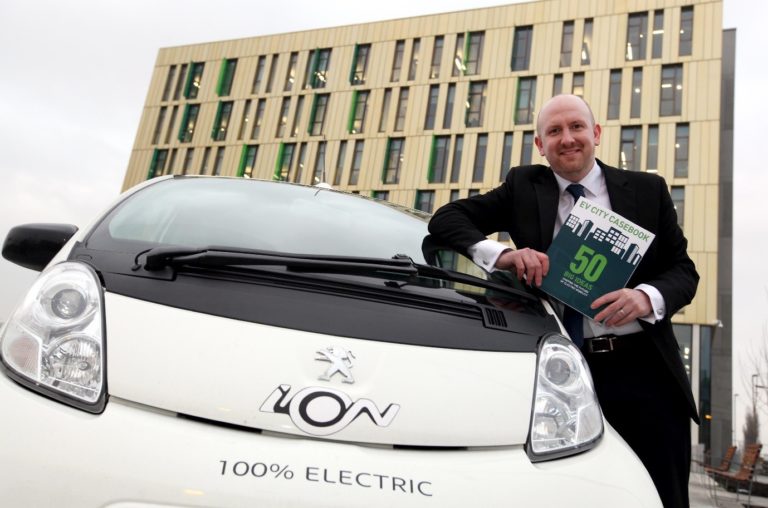 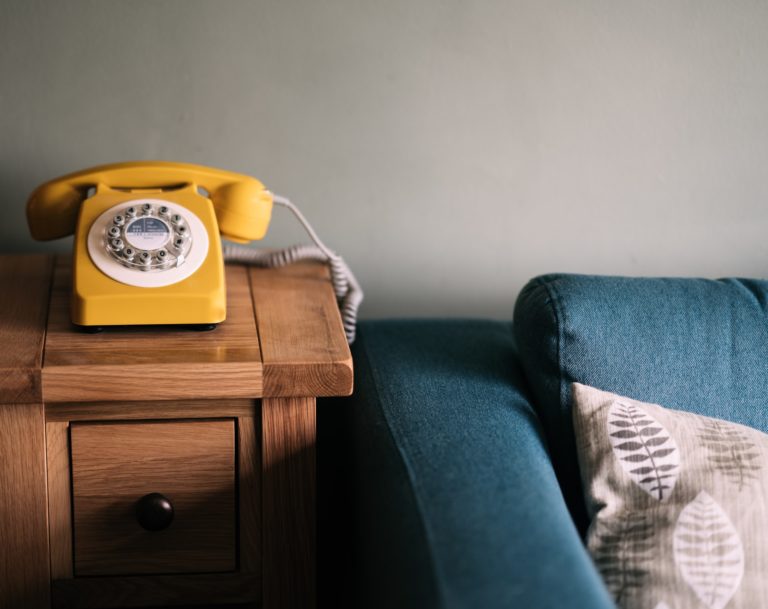 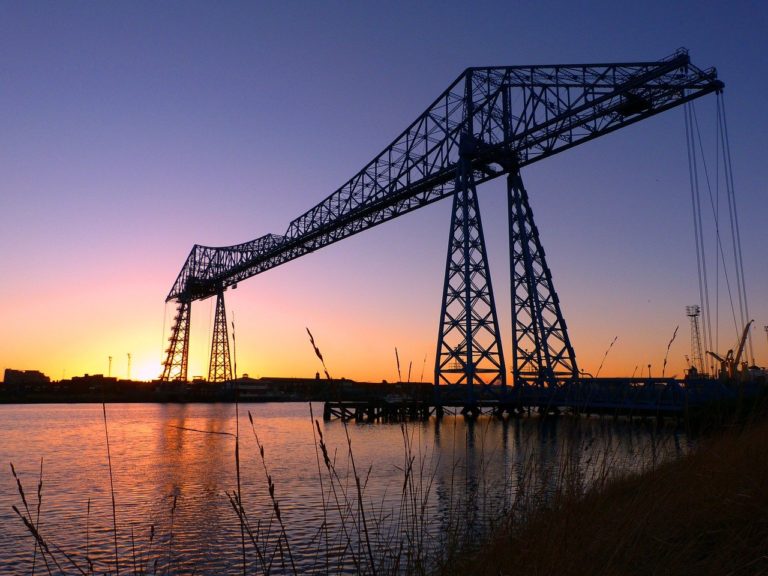 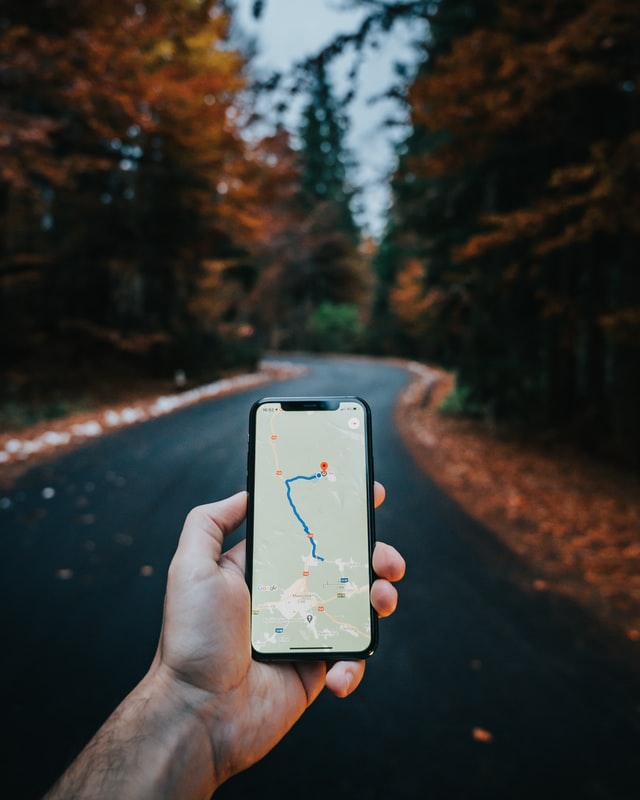 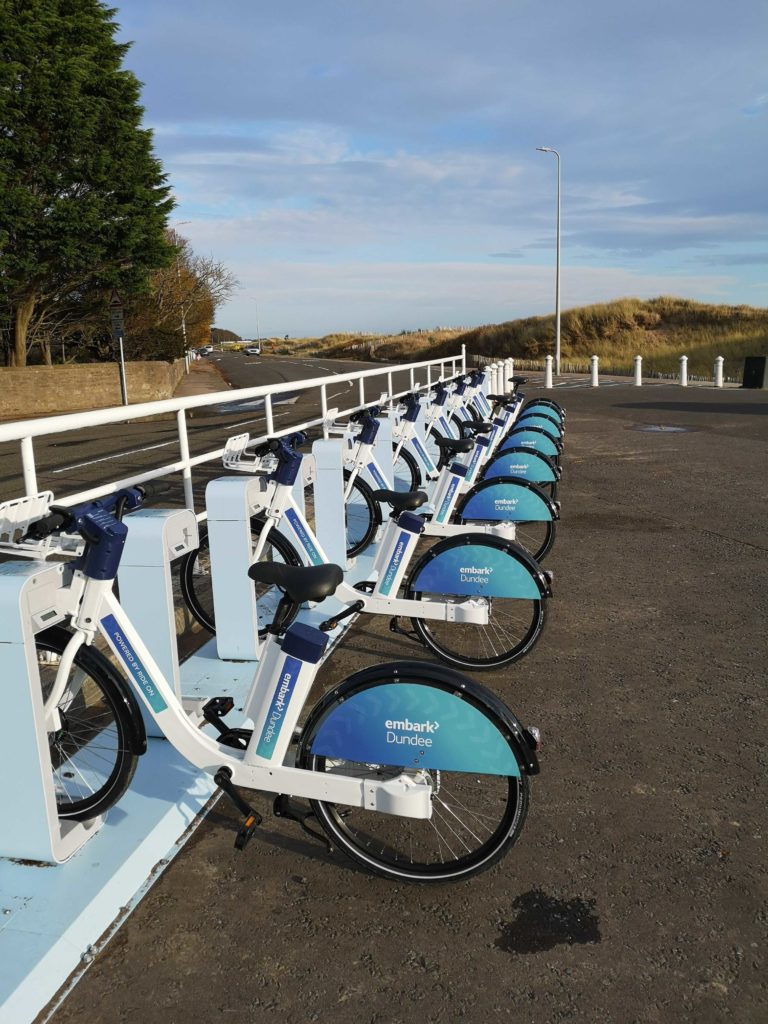 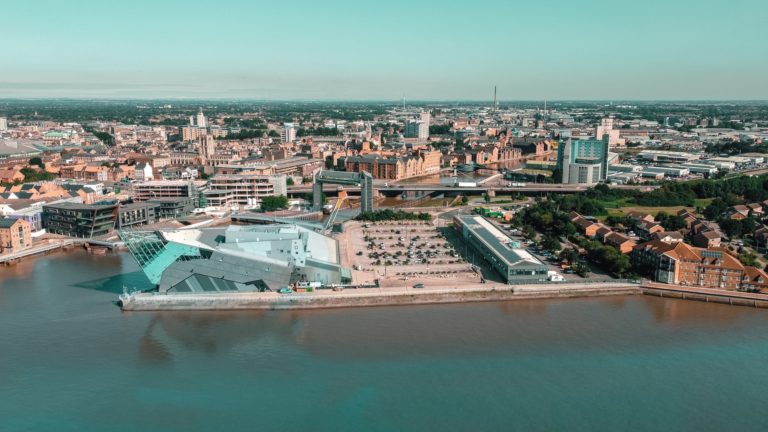