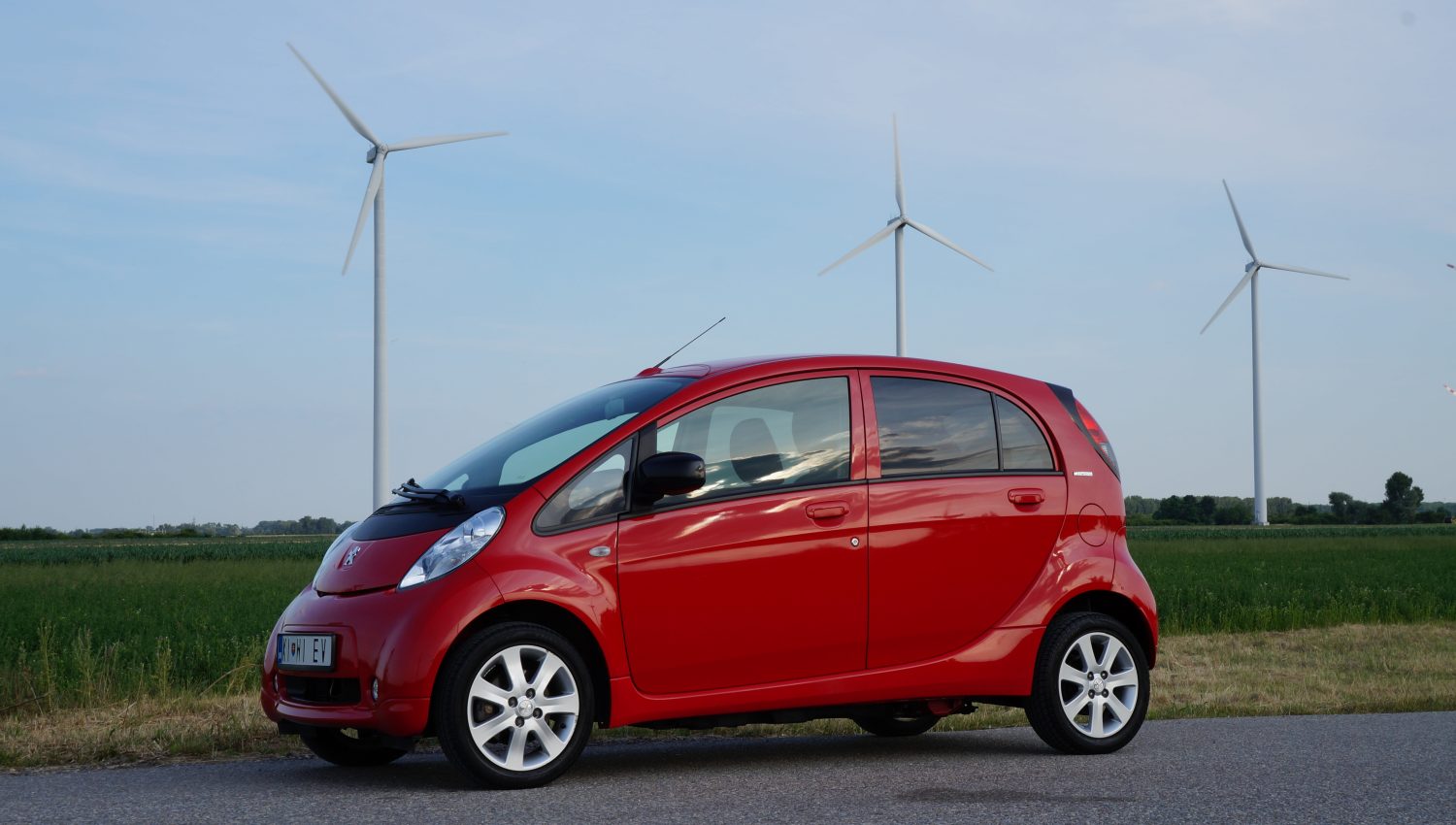 Research to support the Scottish Government’s twin ambitions to promote EVs and to develop a secure, sustainable and affordable electricity grid.

It was informed by detailed research and stakeholder workshops that brought together over 30 experts from across the public and private sector. This identified a range of relevant issues and opportunities, from electrical distribution systems and smart grids to energy markets, outlining a series of key areas for development and further integration.

This study follows ambitions to strengthen links between policy on transport and energy established in Transport Scotland’s Switched On Scotland Roadmap to Widespread Adoption of Plug-in Vehicles.  The roadmap, which was also developed by Urban Foresight, establishes the ambition to ensure that Scotland’s energy grid is sufficiently robust and well-managed to accommodate changes in demand, and that the potential of EVs to support the development of a cleaner and smarter energy system is realised.

The report explains that these ambitions are complementary and outlines the many interdependencies between EVs and the energy sector. It explains that widespread adoption of EVs offers the potential to have both positive and negative impacts on energy systems. Furthermore, energy policy and business models from the energy sector could offer the potential to accelerate the uptake of EVs. A proactive and integrated consideration of the areas identified in the report could therefore yield significant benefits in both sectors.

The report will feed directly into the Scottish Government’s development of a new Scottish Energy Strategy (due for publication in Summer 2017) and a Transport Scotland refresh of the Switched On Scotland Roadmap (due to be published in early 2017).

The full report can be viewed here.