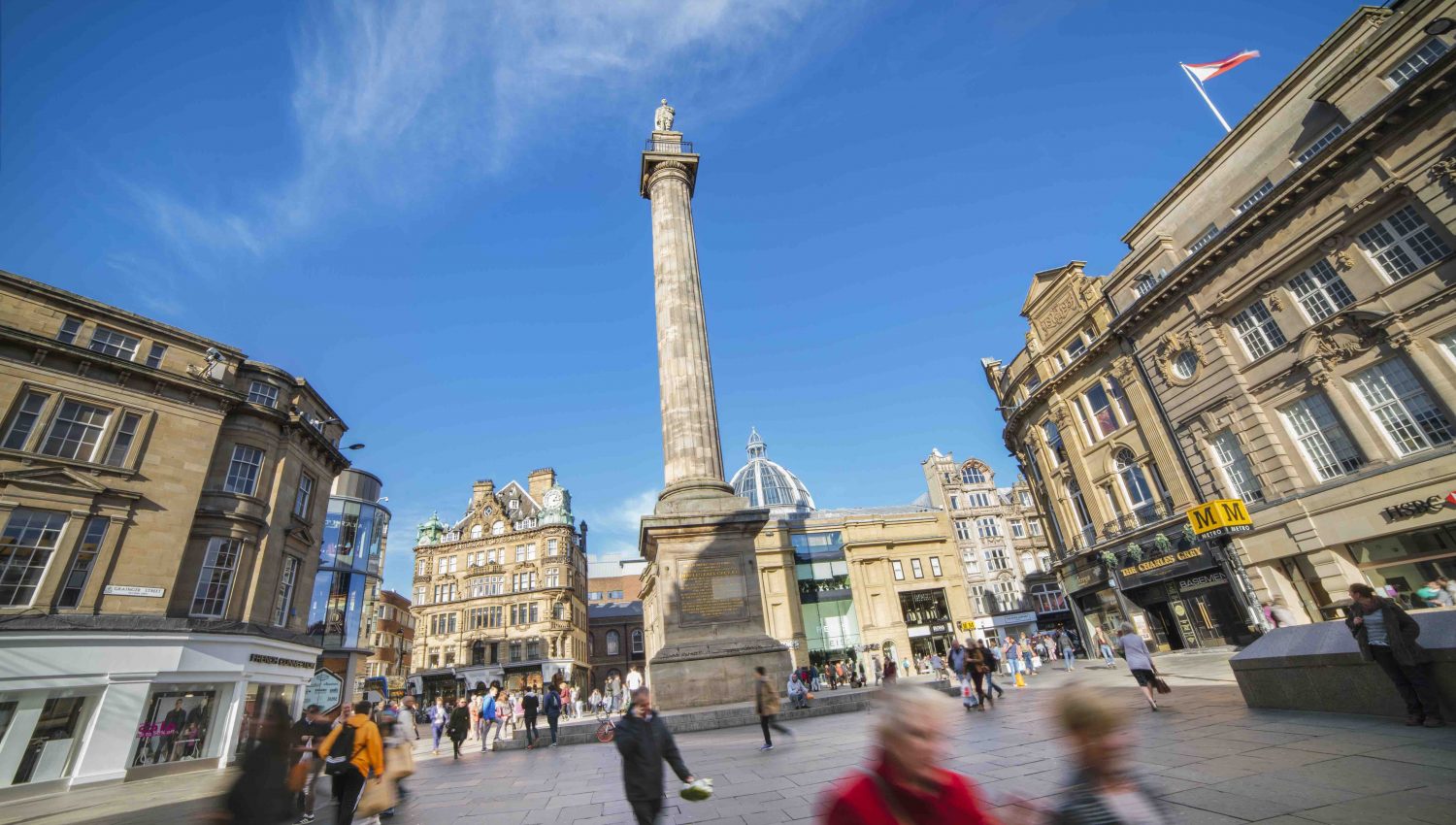 Newcastle’s innovative approach to transforming services and improving the lives of residents was recognised at an awards ceremony in London last night.

The Digital Leaders award praised Newcastle for its collaborative approach and innovative use of technology across the city to deliver services more efficiently and make life more liveable.
This is being taken forward in Newcastle City Council’s Smart City Innovation Partnership with Urban Foresight. This programme will deliver a range of transformational benefits for the city including better transport, cleaner air, more responsive local services and creating more independence for people in their own homes.

Other notable achievements in the city include the flagship development Newcastle Helix which includes the National Innovation Centre for Data and the Urban Observatory. The city was also home to the UK’s smartest street which was developed in partnership with Cisco as part of the Great Exhibition of the North.

David Beeton, CEO of Urban Foresight said: “This award recognises Newcastle’s commitment to delivering transformational benefits to communities across the city. Urban Foresight is proud to be Newcastle’s Smart City Innovation Partner and is excited by the opportunity to build on this fantastic accolade.”

Cllr Nick Forbes, Leader of Newcastle City Council said: “I am extremely proud that Newcastle has been named smart city of the year.

“We are a city that is powered by people and inspired by fresh ideas, from start-ups to global players it is a digital city for all and our partnerships across the city place us at the forefront of digital innovation.

“We continue to be a city that harnesses the power of technology and data to drive forward digital change and this award recognises that we are connected, innovative and pioneering city that is looking to the future.”

Pat Ritchie, Chief Executive of Newcastle City Council: “Newcastle is a leader in the digital field and we have the know-how to transform our city.

“Newcastle has always had an ambition to become a smart city and we see ourselves as enablers of digital growth in the city, through technological partnerships between businesses, universities and public services.

“This award recognises the great work we have already done to support digital development across Newcastle and acknowledges our ambitions to do more to put digital at the heart of our city in the future.”